Lately, I’ve been feeling a bit bored with life in general, sort of left with the feeling that I could be doing more with my life. It’s not that I don’t like my life it’s just I kind of feel like life gets repetitive an uneventful. I’ve kind of for a long time had this feeling that I’m on the edge of living a really exciting life, but never quite reaching. I don’t know whether this is me imagining a life that no one really lives. Does anyone really live a life that’s exciting all the time and filled with adventure? Or, have I just seen too many movies where people go on this amazing journey of self-discovery, which changes their whole perspective on life?

I don’t even know what a really exciting life would look like. But, I imagine it would be spontaneous, hedonistic and adventurous. It’s pretty hard to do spontaneous things when you have responsibilities (getting that degree that I’m paying £9000 a year for) and limited funds. I can’t just quit it all and go on a journey of self discovery. 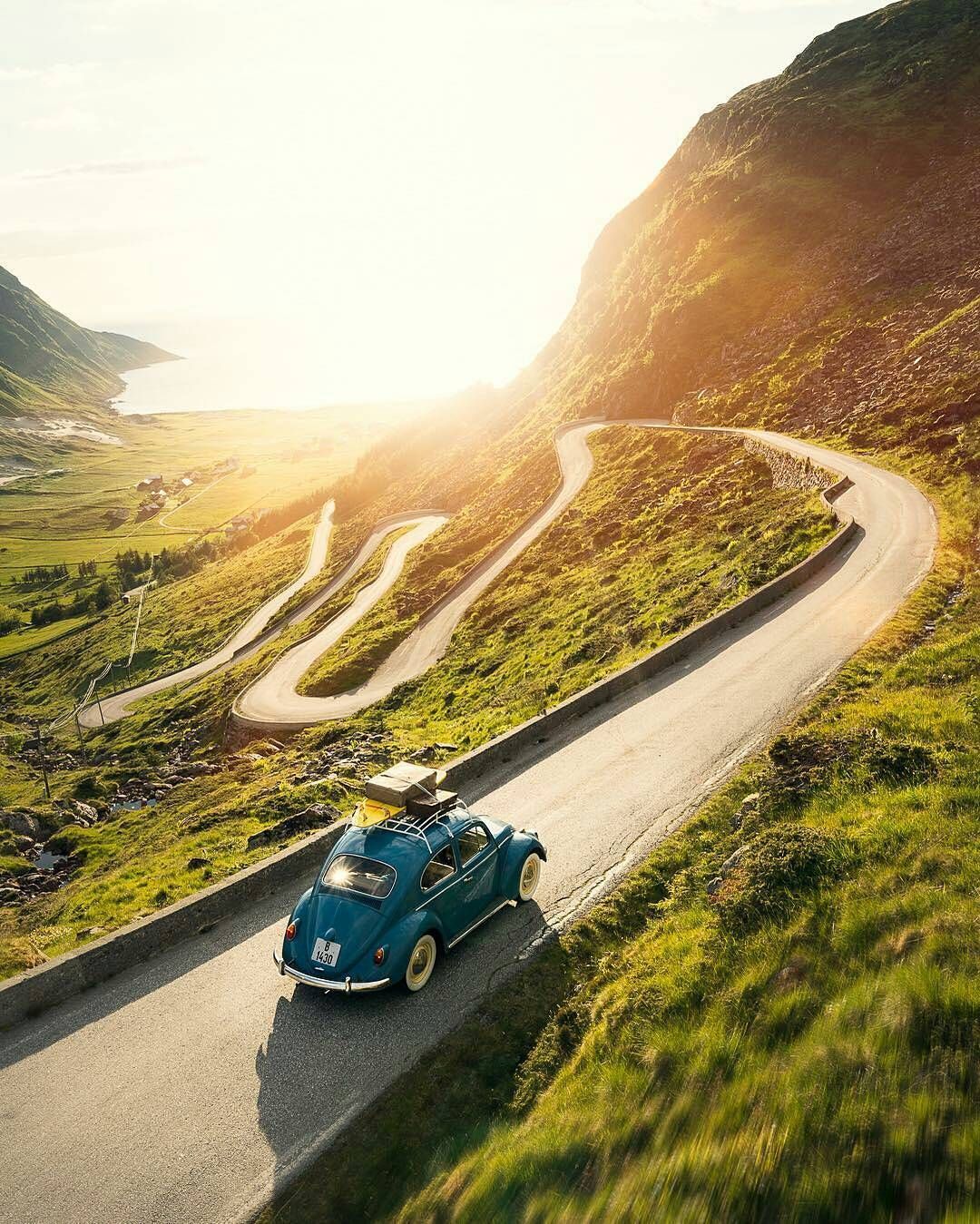 I’ve often had the feeling of wanting to just droping and everything and leaving, just getting in a car and driving and seeing where I’d end up. Considering I failed my driving test and don’t even have a car that isn’t happening anytime soon. Also, where would I even go? I’d probably just end up in a service station, staying in a budget hotel for a night, which isn’t quite the incredible adventure I’ve had in mind.

All I know, is I want something to change. I recently binged watched The End of The F**cking World on Netflix at there’s this scene that just keeps getting stuck in my mind…

I don’t know why it stuck in my mind. It kind of just made me think yeah actually it is that simple: “do something”. You can just do something, you have the power at any moment to change things, you don’t have to be stuck constantly doing the same things or doing something you don’t like or living a life you don’t want to live.

Like I said I don’t dislike my life and honestly I think exams have got me down and in this state. But, I know I do want to do something. So, I can’t just quit uni and go on this amazing adventure I have in mind. I’m going to have to figure out little ways of mixing thing up in my everyday life. I want to do things like drawing and photography challenges, creative writing and going on more days out.

Not quite the same as dropping everything and going on this action pack adventure which changes my life that I fantasize about. I can start planning for when I graduate though. Maybe even getting something planned for over the summer.

Last year, I wanted to go to America for the summer and work in a summer camp. I soon realised though that I’d find this way too demanding, as I know doing this sort of thing is pretty intense. I wouldn’t have physically been able to cope see this post: Living With an Invisible Disability

I also had this fear that I’d hate it the whole time and want to leave. It’s this fear that I want to ditch. I’m set on either studying or working abroad after graduation, I’m not backing out. I’ve dreamed about living in Canada and more recently the Netherlands or Norway. I’ve also really want to go to Asia and I’ve always wanted to do an American road trip. There’s so much out there in the world to see, fear can’t hold me back from getting out there and seeing it. Although, I know I probably can’t do all the things I want to do and that things take time, money and a whole lot of planning.

All I know is that I’m doing something…

Early Years Practitioner and Psychology Graduate blogging about art, crafts, creativity, and life with a chronic illness. Views do not reflect my current employer or any former educational institutions I am associated with. View all posts by Ella